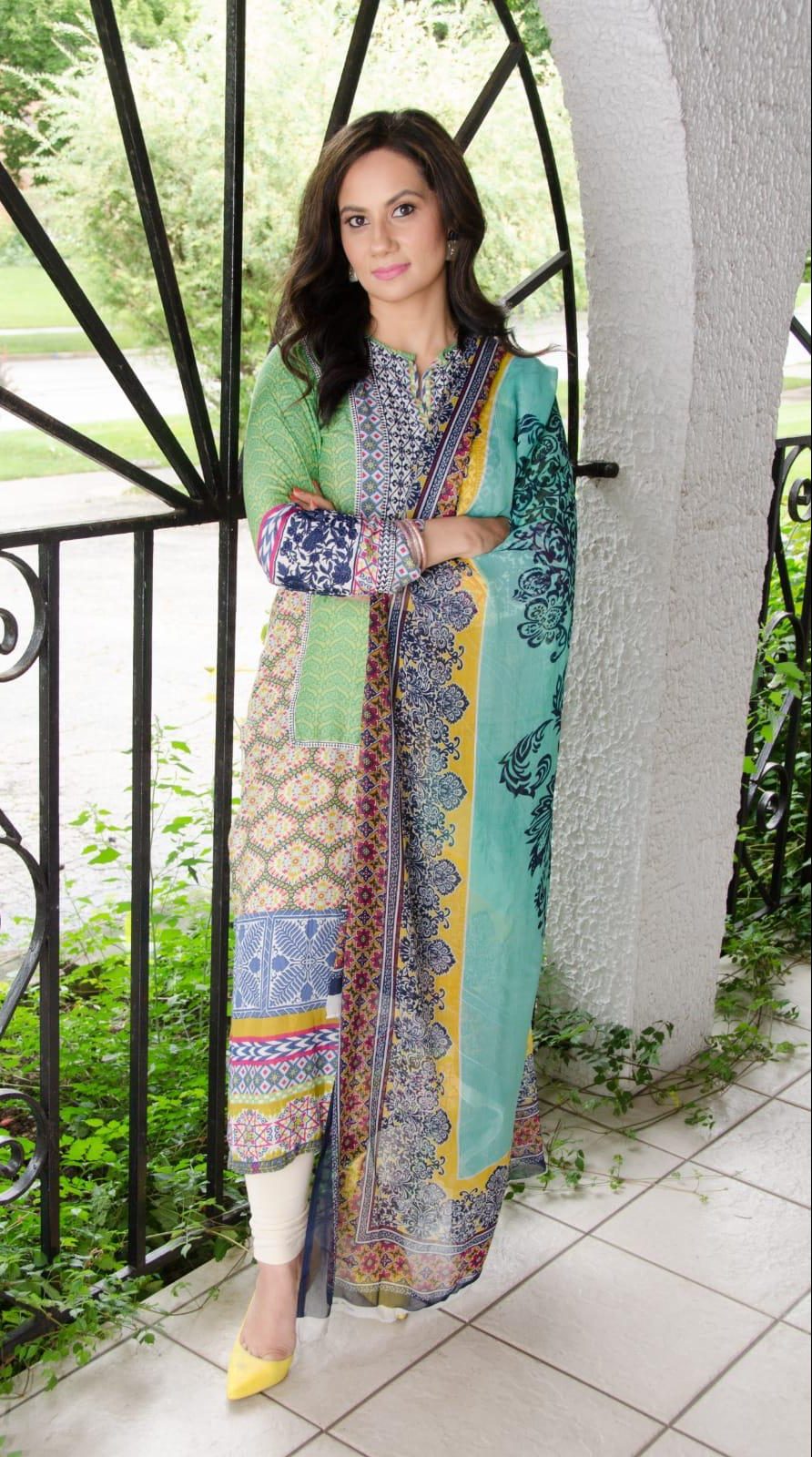 Trailblazing advocate, attorney and speaker Maaria Mozaffar hosts A Way Forward, a digital series sparking fresh conversations that elevate, inspire and unite a global community. A Way Forward follows The SkinLess Project, Maaria’s game-changing initiative that grew to more than 75,000 followers from around the world and was featured on news outlets such as WGN. The success of the project led Maaria to author the book, “More Than Pretty, How to Live a Life of Substance in An Artificial World,” where she shares how embracing life’s inevitable successes and failures leads to vulnerability and enrichment.

As a civil rights attorney, Maaria spearheads projects and crafts legislation to improve lives and ignite community engagement. A few notable projects and legislation Maaria advanced include: the Illinois Civil Liberties Coalition, a 22-member partnership to safeguard civil liberties; the Smart Act to provide the option of drug schools in lieu of incarceration for young people; the Healthcare in Prisons Resolution, which called upon the Illinois Department of Correction to report medical failures; and the Illinois Women and Girls Council Act. Maaria also drove efforts to pass the Food Deserts resolution and create the Fresh Food Fund with Senator Jackie Collins. ABC selected Maaria for its 4 Star Chicagoan series and Crain’s Chicago Business has featured her legal achievements.

Growing up in Kuwait as a Pakistani-American, Maaria has spent most of her life building cohesive and equitable communities. She served as Student Body President three times, in high school, where she was awarded the Hugh Scott Democracy Award, as an undergraduate at the University of Illinois at Chicago, where she received the Ron Brown Memorial Award and at the Illinois College of Law, where Maaria was President of the Student Bar Association and received the Outstanding Student Body President Award.